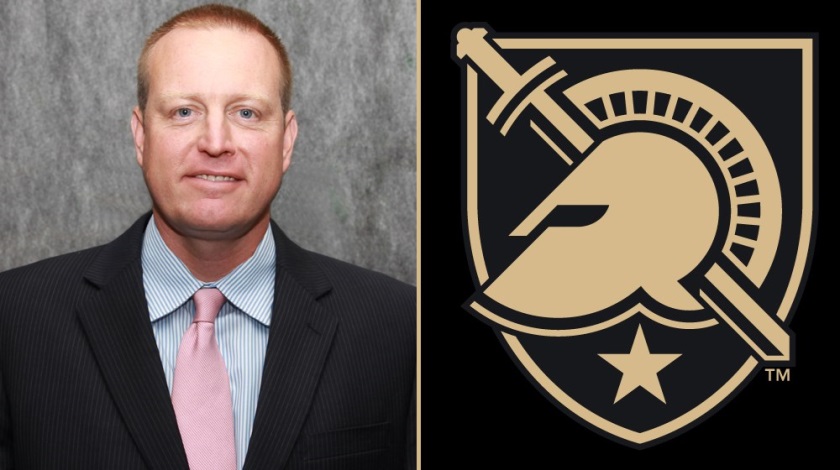 Pinzino comes to West Point after a one-year stint as the Associate Head and Pitching Coach at Virginia Tech. While with the Hokies, his primary roles were to serve as the team’s pitching coach and the recruiting coordinator. During his brief time in Blacksburg, Va., Pinzino helped coach Packy Naughton and Aaron McGarity, who were both picked up in the 2017 Major League Baseball First-Year Player Draft, while improving the staff earned run average nearly a full run from the previous season. Prior to that, he spent three seasons at Oklahoma from 2013-2016. During that span, Pinzino heard 13 of his pitchers’ names being called in the MLB Draft, which included a nation-high seven during the 2015 draft.

Pinzino also has experience as a head coach as he spent time at the helm of the College of William and Mary, Bryant, and Assumption baseball programs. He owns an overall career record of 212-174. Pinzino spent his first collegiate head coaching year at Division II Assumption in 2005. He has also served as an assistant at Northeastern (2011), Tufts (2003-04), Holy Cross (2002), and Pomona-Pitzer (1998). Overall, Pinzino has coached 25 pitchers who have been selected in the MLB draft, and three conference pitchers of the year.